"There was a Magic in our Shining Gym"
by Jean “Sissy” Morris Long.

I went to school in the same rambling clapboard building where my father had been educated.  Because there were no school buses, many students walked a good distance from their farm homes to attend class.

Every morning a bell tolled from the steeple rising over the flaking whitewashed schoolhouse.  Inside, the black wooden floors carried the strong scent of fresh oil applied to absorb the coal dust filtering from iron stoves in the center of each classroom.  At recess, we chose sides among our friends out the necessity of any adult supervision.  We played baseball, jumped our ropes and drew circles in the dirt for a game of marbles or made squares for hopscotch. Playground equipment was Sometimes collecting Hy-Grade coupons from school tablets generated a new basketball for a game of keep away.  We were to learn the three R’s—and that we did.  Somehow we had acquired an excellent faculty of strict, life-time devoted teachers.

The only athletic program centered around the two high school’s basketball goals on the back of our dusty schoolyard.  The game was a natural choice for our students because a team required only five players and we never had many more than that number in a whole graduating class.  The dirt on this homemade outdoor court was worn hard and smooth. Training there produced a fairly good basketball team that played other outdoor groups from the surrounding small towns.  Bad weather robbed them of the practice time necessary to compete with schools that had a real gym until one rather remarkable day. Government officials began to arrive to survey the playground and the empty lot next door Word spread and rumors grew about our potential new educational facility.  The year was 1939 and! was 7 years old.

It was an exciting time for us all as we watched the long and tedious construction.  The vast concrete foundation was laid first as the walls rose to a giant vaulted ceiling, it became obvious that it was not a new schoolhouse at all.  Next to our shabby peeling office, rose a grand new gymnasium.  It would seem an impossible task to assemble a basketball team that would justify a building of such grandeur World War Il was about to begin before it was completed.  This fine structure was covered in the most modern white Masonite siding. The shinning new basketball court seemed to stretch for acres and acres.  We could venture forth on its glass like surface only in our stocking feet for none of us owned tennis shoes.  We were warned that our rubber soles would leave ugly black marks on its shinning surface. Permanent wooden bleachers rose to the sky.  There were four rest rooms with plumbing, a luxury we had never enjoyed inside the schoolhouse.

The WPA, the Works Progress Administration, built the magnificent building, which overpowered everything else in town. It was one of Franklin Delano Roosevelt’s answers to the Great Depression.  Rather than giving direct relief to the unemployed, the government provided them with jobs, involving everything from digging sewers to writing travel guides!  Roosevelt had saved the local farms with the first government subsidies and now had provided us with one of the finest Gymnasiums in the state.

What a joy and a privilege it was to play on that magnificent court!  Arkansas’ renowned female basketball star, Hazel Walker, brought her team down from Little Rock to dedicate the new court in style.  There were exhibitions matches between the famous Globetrotters and their rivals, the Washington Senators.

Our town had become the basketball capital of the area because we had the finest facility in the state. It did not seem to matter that we still had a dilapidated schoolhouse.

The first teams were coached, and I might add, sternly I counseled, by our school principal who volunteered for the added commitment even though he already had an overextended schedule teaching math.  I doubt he ever received any additional salary, but the students would never forget the influence he had on their lives.  The history teacher coached the girls’ team.  The teams never won any great championships nor did any scouts scoop up any of our players to be professional stars, but by 1950, after the war had depleted the population to the point that the numbers necessary for a basketball team were impossible, the gymnasium began to lose its splendor.  The bleachers were removed, and classrooms provided for the children who were brought in big yellow buses to this first consolidated school system.  Soon the vast impractical structure was torn down and dwindling school-age residents were bused to a larger town nearby.  Today, there is nothing left to even denote that a school or a gymnasium was ever there. A few houses have been built to cover all traces of their existence.

It would all seem like a dream if it were not for a group of alumnae who dreaded to come back to our town for a reunion.  They started meeting in the Baptist church building next to the former school property.  It has become an annual affair (however, is now held in the City Hall on Main Street the first Saturday of May).  They reminisced about their algebra classes, winding the maypole, the blue ribbons they won in county music competition, their teachers and the glorious days when crowds descended upon our town to bask in the bright lights of our fine gymnasium.  The only remnant remaining of the school or the gymnasium is a brass plaque on the sidewalk in the center of town, placed there by the surviving class members in honor of their old principal, teacher, and coach
Peck Ashcraft.

"What’s in it for me?", that question rings in my ears.  Long ago, in our little town, I remember students playing for the sheer pleasure and privilege of playing. In the process they learned loyalty, persistence, and pride. Isn’t that enough!

Thank you Sissy for sending us down memory lane! 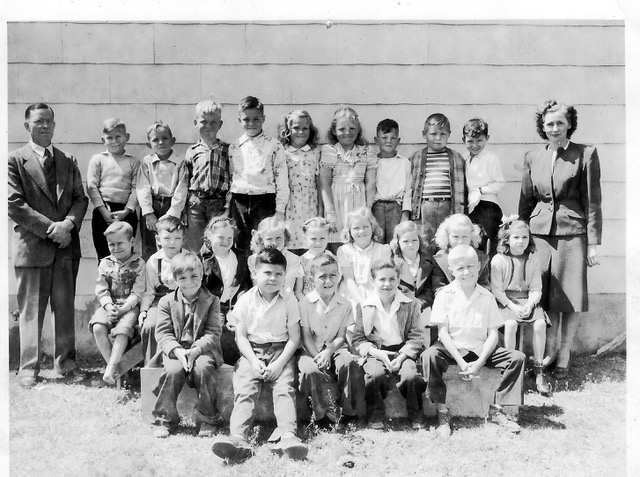 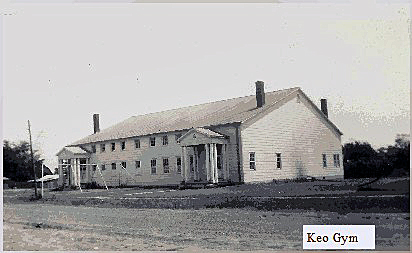 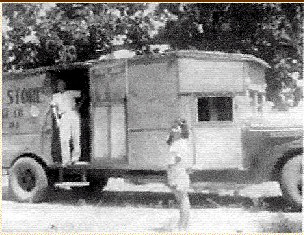 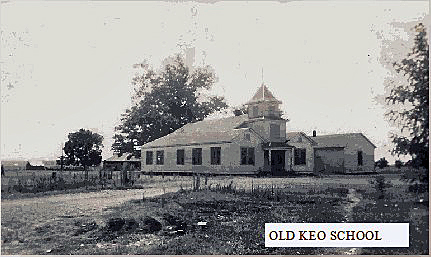 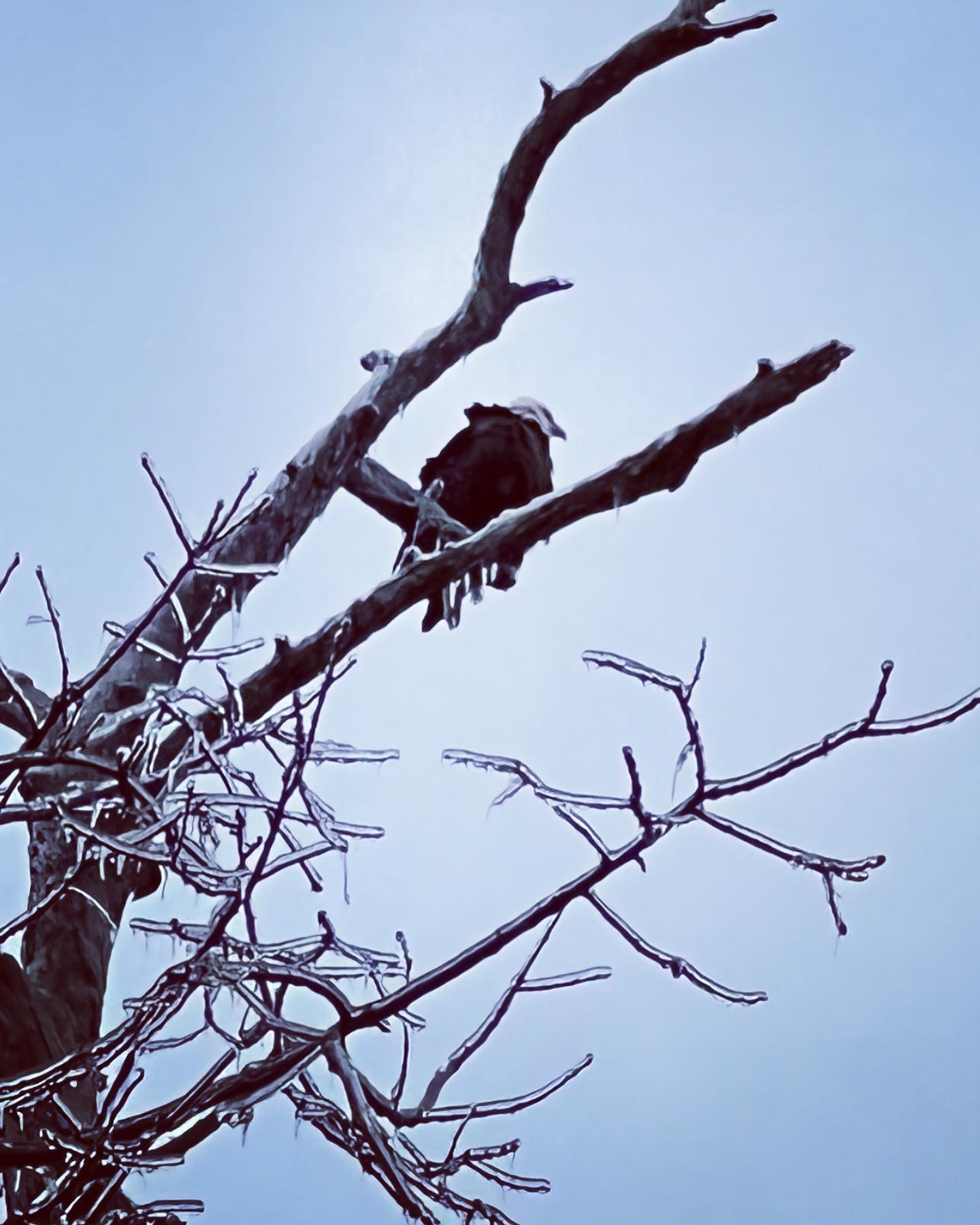 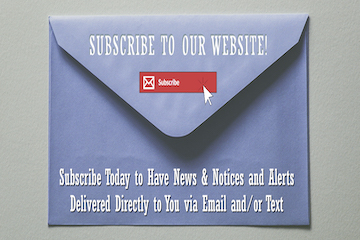